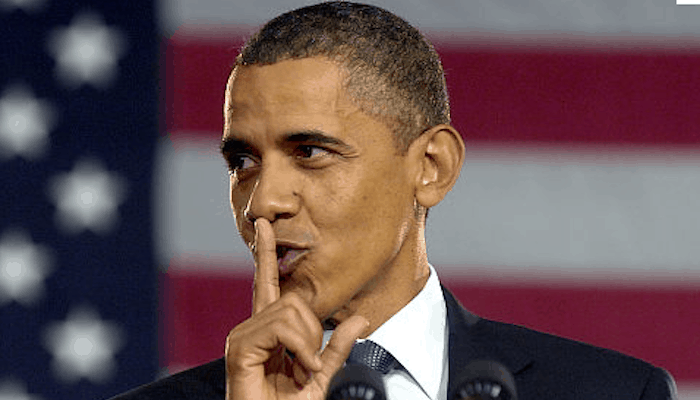 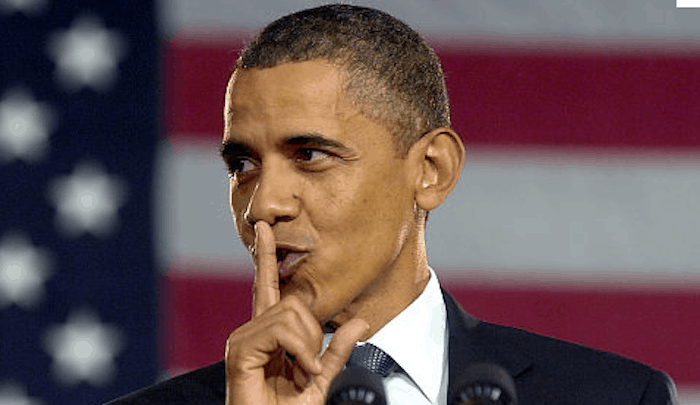 In fact, Cameron touched on the phenomenon of Christian persecution in mostly Muslim lands:

We have a duty to speak out about the persecution of Christians around the world too.  It is truly shocking that in 2015 there are still Christians being threatened, tortured, even killed because of their faith.  From Egypt to Nigeria, Libya to North Korea.  Across the Middle East Christians have been hounded out of their homes, forced to flee from village to village; many of them forced to renounce their faith or brutally murdered.  To all those brave Christians in Iraq and Syria who practice their faith or shelter others, we will say, “We stand with you.”

While one may argue that Cameron is all talk—after all, the UK’s foreign policies, like America’s, have only exacerbated the plight of Christians in the Middle East—it is still refreshing to hear such honest talk, since here in the U.S., one seldom gets even that from President Obama.

Consider what Obama—who is on record saying “we are no longer a Christian nation,” who never notes the Islamic identity of murderers or the Christian identity of their victims, and who ignored a recent UN session on Christian persecution—had to say about Christians at the Easter Prayer Breakfast:  “On Easter, I do reflect on the fact that as a Christian, I am supposed to love.  And I have to say that sometimes when I listen to less than loving expressions by Christians, I get concerned.”

This is in keeping with his earlier statements calling on Americans in general Christians in particular to be nonjudgmental and instead to have “humility” and “doubt” themselves.  For example, during the National Prayer Breakfast last February, after Obama alluded to the atrocities committed by the Islamic State—which include beheadings, crucifixions, rape, slavery, and immolations—he said:

I believe there are a few principles that can guide us, particularly those of us who profess to believe. And, first, we should start with some basic humility.  I believe that the starting point of faith is some doubt—not being so full of yourself and so confident that you are right and that God speaks only to us, and doesn’t speak to others, that God only cares about us and doesn’t care about others, that somehow we alone are in possession of the truth.

Humility, of course, is a well-recognized Christian virtue.  It is the exact opposite of pride; a modest if not humble opinion of oneself, one’s shortcomings.   But what does exercising humility have to do with our understanding of Islamic violence and terrorism, which was, after all, the topic Obama was discussing immediately before he began pontificating about humility?  Are we not to judge and condemn Islamic violence—since we’re apparently no better, as the president made clear when he told Christians to get off their “high horse” and remember the Crusades and Inquisition?

Furthermore, while Christian humility encourages self-doubt, it does not encourage doubt concerning right and wrong, good and evil.  The same Christ who advocated humility repeatedly condemned evil behavior, called on people to repent of their sins, and hurled tables in righteous anger… Keep reading

One thought on “Raymond Ibrahim: Obama’s Christianity — A Political Tool to Silence Christians”