Photos of American military equipment, identification cards and weapons appear to have been seized by ISIS militants in Afghanistan, though how they attained these items remains unclear.

Saturday, photos were released on social media after recent combat engagements which depict not only images of ammunition, a rocket launcher and communication equipment but a close up shot of U.S. Army Specialist Ryan Jay Larson’s ID as well. 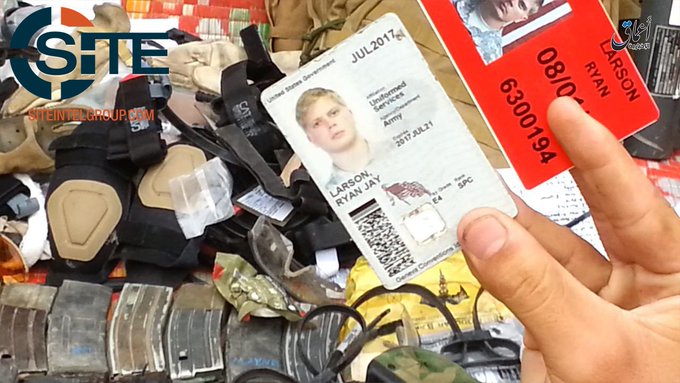 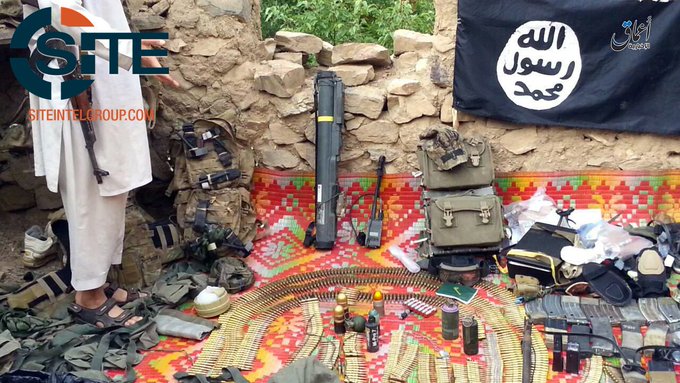 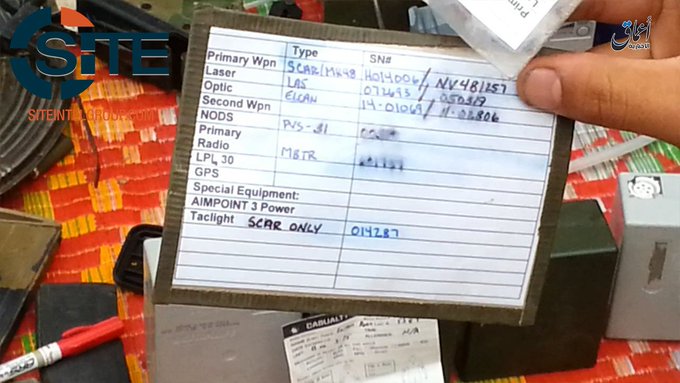 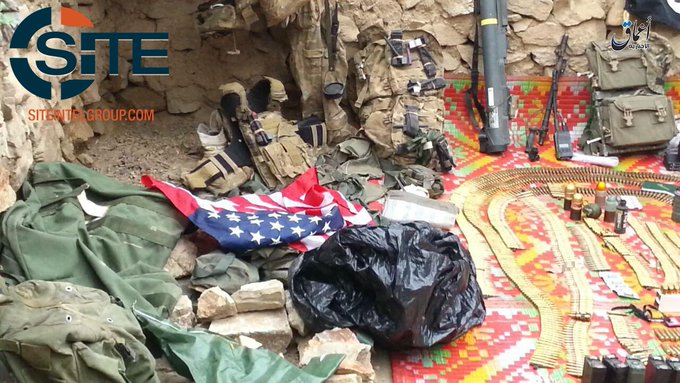 Larson was not captured by ISIS.

“Obviously, SPC Larson is not captured – he is accounted for and with his unit despite having lost his ID card and possibly some of his equipment during recent operations,” Brigadier General Charlie Cleveland told Fox News. “Beyond that, there is a lot of equipment in those pictures.

“At this point, we don’t know if all of the equipment in the pictures was lost during recent operations or at some other time in the past.”

Defense Department spokesperson, Henrietta Levin, stated that they have no idea when the photos were taken or how they came into the equipment but assured Americans that no military personnel have been captured, according to Military Times.

“We are aware of erroneous reports that U.S. Army Specialist Ryan Jay Larson was captured by ISIL in Afghanistan,” Levin said, referring to one the Islamic State group’s other monikers. “These reports are false. He has been accounted for and remains in a duty status within his unit. We are looking into how he lost possession of his ID but can confirm he has been accounted for with his unit. ‎”

Defense Secretary Ash Carter confirmed that was the same location were almost 150 “heroic” Army Rangers were in heavy combat and took out “hundreds” of ISIS fighters.

Some of the equipment may have been left behind during this operation. Cleveland stated, however, that the lost equipment was not due to a “hasty” extraction.

How the items were left behind or lost is still being worked out by officials.

Video: What Is Going On? IS Militants Claim to Have Captured Advanced US Weapons